We inaugurated our 19th president, put Laurentian generosity to work for our students, cheered on nine Saints at the Olympics, celebrated 50 years of partnership in Kenya, and so much more. Here's a recap of the top stories from St. Lawrence University in 2022. 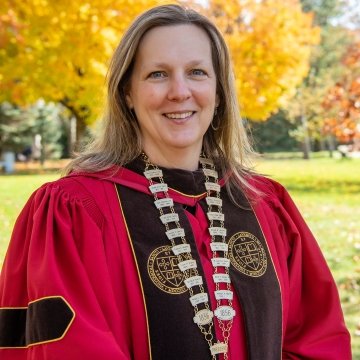 St. Lawrence University celebrated the inauguration of Kathryn A. Morris as its 19th president at an installation ceremony held on campus Saturday, October 22. In her inaugural address, she outlined her vision for new initiatives to ensure the 166-year-old University continues to thrive while preparing students for lives of global impact far into the future. 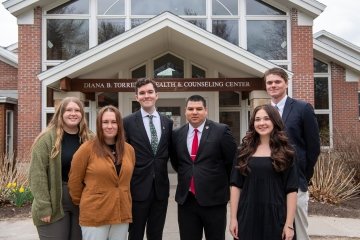 This year, St. Lawrence celebrated gifts in support of student well-being, the arts, athletics, and so much more. Thanks to the generosity of Laurentians around the globe, St. Lawrence students will have access to the tools, resources, and experiences to thrive on campus and beyond. 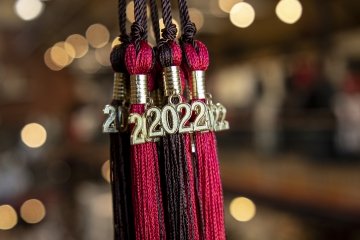 Members of the class reflected on their greatest adventures, the classes and mentors that shaped them, the places on campus they love most, and their hopes and plans for the future. After four years at St. Lawrence, this class has the tools to make an impact wherever they go next. 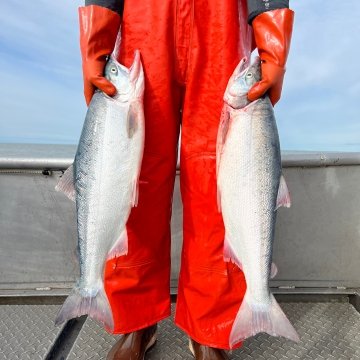 This summer Jessica Normandeau ’15 set sail on her newest business venture: captain of a 32-foot vessel in Bristol Bay, Alaska. With grueling 18-hour workdays and a lot of creative problem-solving, she’s part of a small percentage of women sustainably harvesting fish from the world’s largest, completely wild, sockeye salmon run.

First Person: Discovering the Taste and Texture of Music 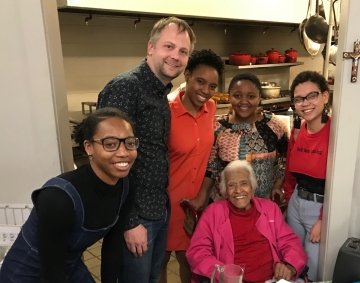 Smooth. Sweet. Soaring. Sorrowful. Ntsieng Botsane ’23 discovered new sensory dimensions of music while exploring New Orleans with her Rhetorical Traditions of the African World class. Throughout their experience, she and her classmates learned about the history of slavery and the influence of Black Americans on the rich music traditions for which the Birthplace of Jazz was celebrated. 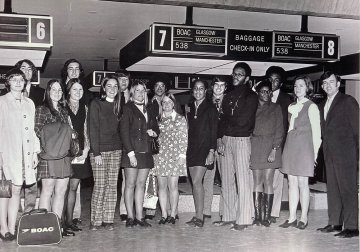 In recognition of 50 years of partnership with Kenya, alumni and program leadership share stories of their experiences in the Kenya Semester Program, going back to its earliest days. 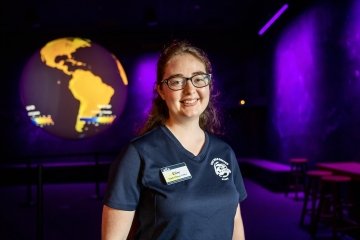 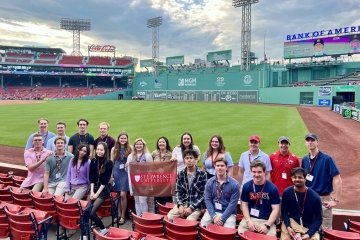 Who says networking can't be fun? In this video story, St. Lawrence students on a SLU Connect trip to Boston share what it’s like to spend a week networking with members of our top-ranked alumni network and gain insights into possible career paths—all while immersing themselves in the culture of this historic city.

Read the Story & Watch the Video 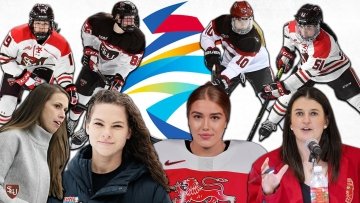 Nine Laurentians—eight of them women—represented countries around the globe at the Winter Olympic Games in Beijing. Competing in hockey, skeleton racing, and skiing, these extraordinary Laurentians—including members of the gold medal-winning Canadian Women’s Hockey Team—brought their leadership and athleticism to the world stage. 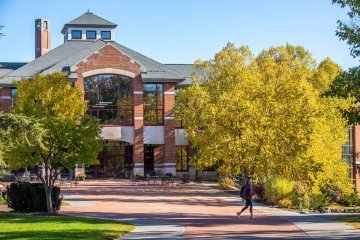 Each year, St. Lawrence is included in several well-respected rankings. This year, Money Magazine recognized St. Lawrence as one of the top 50 best-value liberal arts colleges in America, based on the quality of education, affordability, and outcomes. 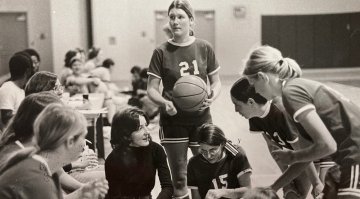 On the 50th anniversary of Title IX, we celebrated the coaches, athletes, and advocates who blazed the trail for women’s athletics at St. Lawrence.

Faculty members put their knowledge into action so students and others are able to benefit from it. Recently, faculty published research articles, shared expert insight as podcast guests, and presented their research at conferences.