There is no shortage of experts in the business and finance world who also identify as Laurentians. It is one of the reasons St. Lawrence’s New York City Semester—not limited to finance—can be transformational for those getting a foot in the door. These are just two of the hundreds of examples of young alumni excelling at work and serving as role models for how to keep St. Lawrence competitive in the marketplace. 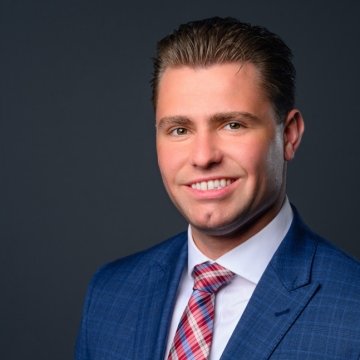 As a sophomore in 2016, Bobby Gates ’19 founded Gates Financial under the umbrella of Northwestern Mutual, where he has spent six years creating personalized financial solutions for high-net-worth individuals across the country. While at Northwestern Mutual, he attained his Series 7 and Series 66 licenses and became a Certified Financial Planner (CFP®). This certification allowed him to elevate his financial planning practice to work with many high-level business owners. Fast-forward to 2022. Gates continued the momentum of his entrepreneurial spirit by founding his financial advisory firm, Gates Wealth Group, to support a growing clientele with holistic wealth management services. Shortly after graduating with an economics-mathematics degree, Gates provided a transformation donation to the economics department to support the first-ever Bloomberg Terminal on campus. This lead gift helped inspire other donors to support what is now the Bloomberg Finance Lab with additional Bloomberg Terminals and finance industry resources. 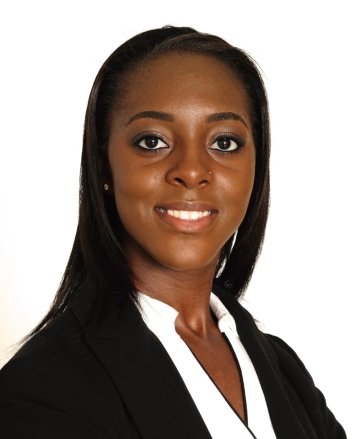 Tonisha Kerr ’15 is quickly making space for a new generation of business support services in her role as an associate in financial advisory at Eastward Partners Inc., an executive search and human capital consulting firm in New York City. Kerr’s expertise is used to assist clients in optimizing core business functions, building effective and sustainable teams, and innovating best-in-class market research. Kerr is part of a team that shapes and reshapes companies to maintain a competitive edge in constantly changing marketplaces. 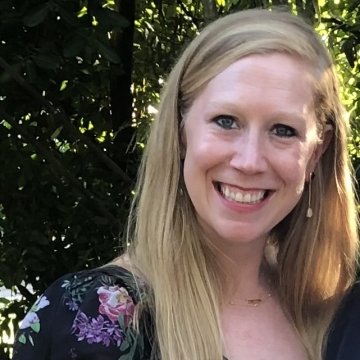 In eight short years, Carey Kaiser ’14 has positioned herself as a leader in prime brokerage sales at Morgan Stanley in New York City. It was clear to Ed Keller ’86, University trustee and Kaiser’s internship supervisor at Morgan Stanley (back in 2013 during her New York City Semester), that Kaiser was uniquely prepared to excel in the business world. “What people don’t understand about finance,” says Keller, “is that every aspect of the job is relationship driven. What’s strong about Carey is her ability to communicate: her directness, concise, friendly, confident, but not too confident, communication style.” Keller is not surprised by Kaiser’s success in establishing new business at Morgan Stanley, considering her liberal arts foundation. Kaiser has followed Keller’s lead and taken a pay-it-forward approach by becoming a supervisor of St. Lawrence student interns at Morgan Stanley each semester. Most recently, Kaiser hosted and facilitated a mock panel of finance experts to help prepare St. Lawrence’s Fed Challenge team for the November competition.