As a science communicator, Justin Dalaba ’16 is combining his training as a biologist with his passion for photography to raise awareness of environmental conservation issues.

“Science communication is about seeing conservation challenges through the lens of science and translating that message for different audiences,” says Dalaba, communications coordinator at Cornell University’s New York Invasive Species Institute. “It's not just about informing and educating, but raising curiosity and wonder about scientific findings and sharing that curiosity with others.”

As a visual storyteller, Dalaba shares the work of conservationists and researchers with the general public through creative writing, photography, and videography. 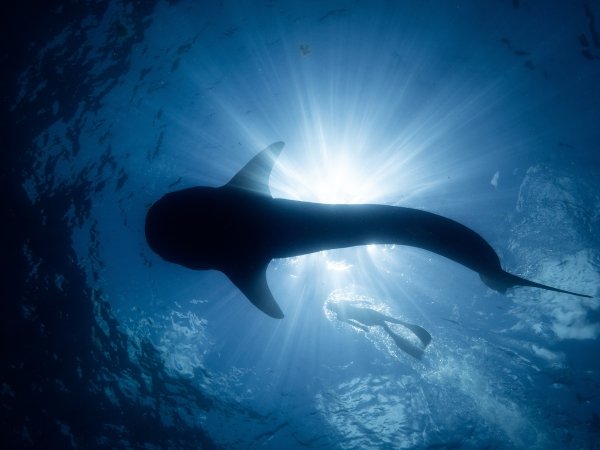 “I think when conservation efforts become complicated, people start to lose hope, but it's important to remind them of what we're working toward. Photography is incredibly powerful in that way. My ultimate goal is to help others see from a new perspective and shed light on some conservation issues that we may not think much about. I want to share the beauty of the natural world as a hopeful reminder.”

Since graduating from St. Lawrence in 2016, several of his photographs have been featured in Fish & Wildlife News and Wild Planet Photo Magazine, and his film “Saving Gentle Giants: Whale Sharks” was screened at the International Ocean Film Festival in San Francisco, California.

“I've always had a passion for photography, but I was trained as a biologist,” says Dalaba, who holds a degree in conservation biology and remains committed to sustainability. 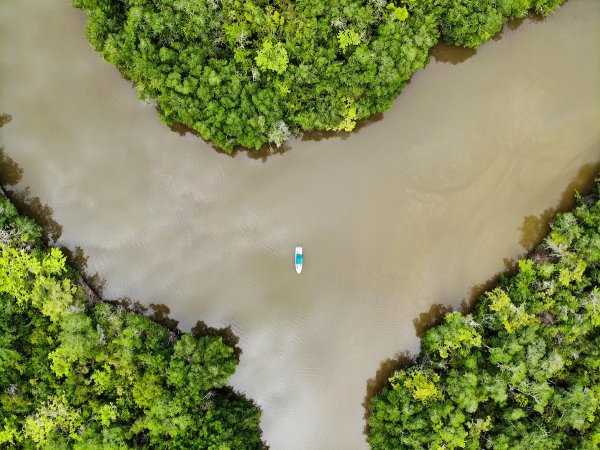 After starting out as a digital media intern with St. Lawrence’s Nature Up North Program during his senior year, Dalaba headed to coastal Oregon to monitor the impacts of marine reserves with the Oregon Department of Fish and Wildlife. He then went on to raise awareness of local conservation issues with the U.S. Fish & Wildlife Service’s New York Field Office, before moving to Florida to conduct reptile conservation research.

“One of the most important pieces of career advice came from my advisor, Dr. Brad Baldwin,” says Dalaba. “He encouraged me to take on adventurous jobs, wherever they may take me. That advice has allowed me to open a lot of doors and become an advocate for many different species, from a rare fern growing in the middle of Manhattan to crocodiles in the Everglades.” 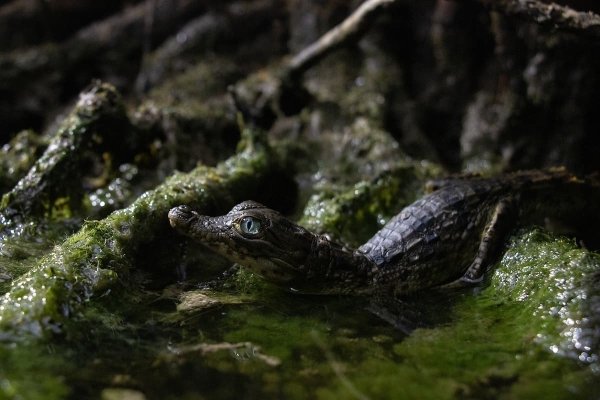 “Some of the biggest challenges in conservation concern resources, funding, and finding the support to get you to your goal. I’ve lived frugally and learned to communicate with different stakeholders. Having the perspective of what the work looks like on the ground, as well as what it takes to influence policy and change has informed how I think about conservation storytelling.” 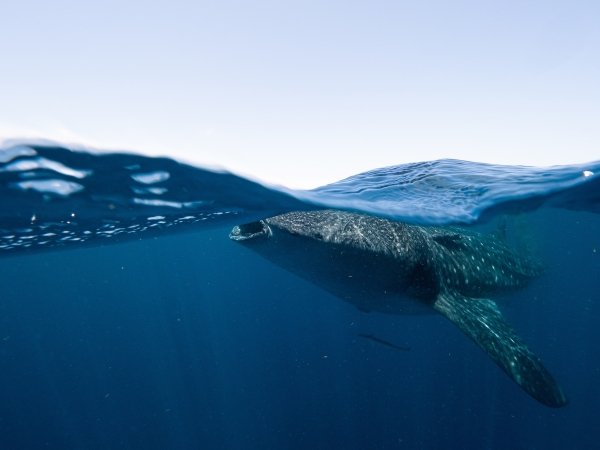 While he has documented a variety of ecosystems around the globe, Dalaba says that living in and photographing New Zealand for six months in 2014 as part of St. Lawrence’s Study Abroad Program was one of his most influential experiences.

“I find that creativity stems from breaking free from where you're comfortable and sometimes, that's traveling away from home and getting to learn from a new culture,” says Dalaba. “New Zealand is recognized as one of the least polluted countries in the world, and the Māori culture there has had a huge influence on their environmental management. That study abroad experience was pivotal for me. It showed me how photography can be used to share a message about beauty and hope and connect people with some of these amazing places.”

As Dalaba continues to connect with new audiences, sharing the stories of biologists and their conservation missions, he hopes his ever-growing visual portfolio inspires others to take action.

As a science communicator, Justin bridges the gap between scientific rhetoric and understanding to raise awareness of conservation issues.